The finale was a spectacular ending to an amazing show. Not only did it establish its own story and style, but it also drew heavily from the comics and gave us fans so many Easter eggs to enjoy. Starting with the scene where Wanda is in the town square and the citizens are all awakened and remember their past life. This is a reference to House of M (2005) by Brian Michael Bendis where the people who were trapped in Wanda’s new reality started remembering their past life. 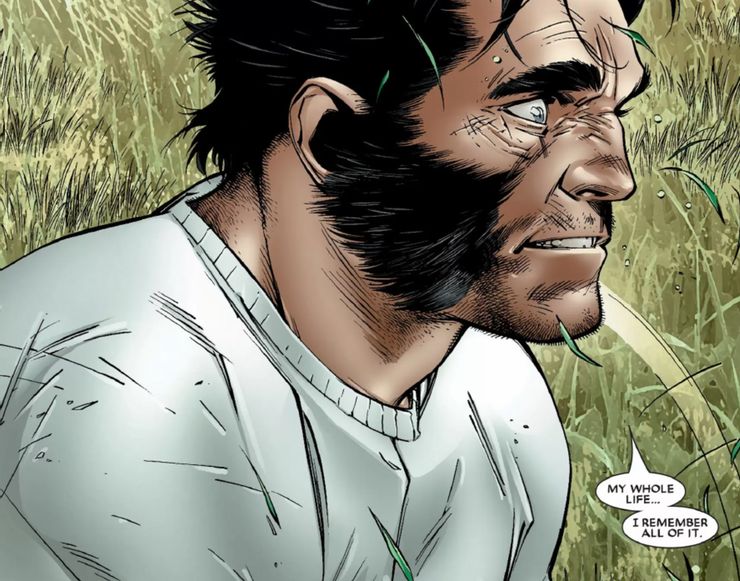 Later on, when Vision and the twins were starting to fade because the Hex was being taken down, the use of building blocks as the particles that they are made of is a direct reference to the style of Wanda’s reality in House of M (2005) by Brian Michael Bendis. 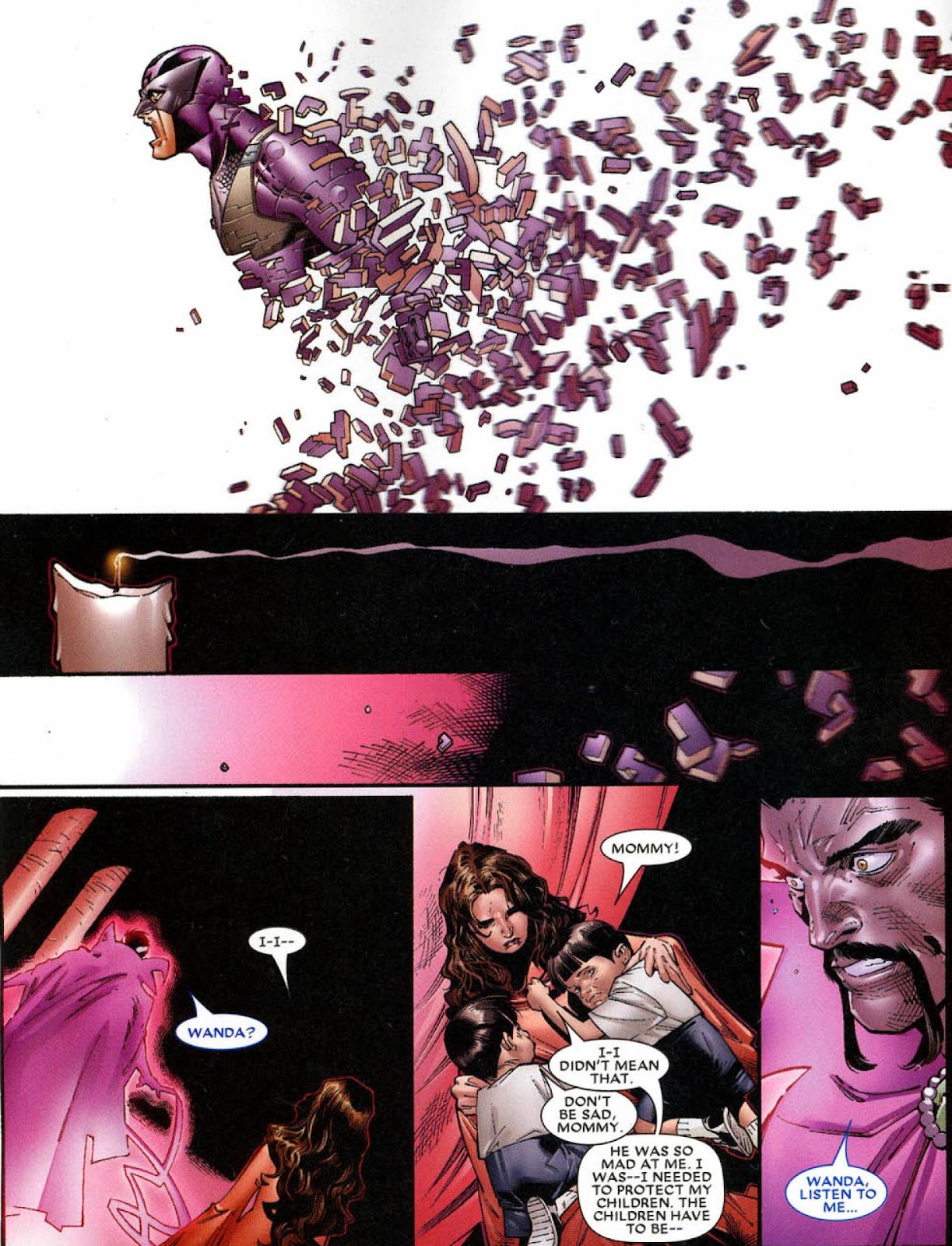 When Wanda casts runes on the walls of the Hex, she tells Agatha, “Thanks for the lesson,” which is a reference to the comics since Agatha was Wanda’s mentor and helped her learn about her powers. 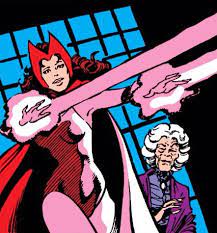 Image of Wanda and Agatha

When the Hex was disappearing around Wanda and Vision, Vision can be seen tearing up which is a nod to a famous line he says in the comics and something that he uses to validate his humanity. “Even an android can cry.” 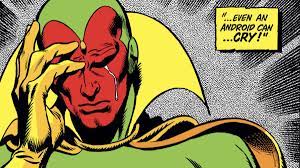