Everything is falling apart and Wanda can’t fix it. Episode 7 was one of the most chaotic yet entertaining episodes of the show. Despite this, comic references still managed to make their way onto the screen. Starting off with Monica’s transformation through the Hex into Photon. Her powers were officially revealed and they are a reference to the comic version in that both are blue. Not only that, but the outfit Monica can be seen wearing in Westview, the black and white S.W.O.R.D. outfit, is a nod to her superhero outfit in the comics as well! 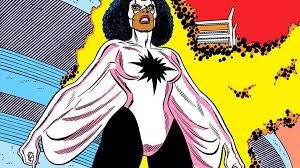 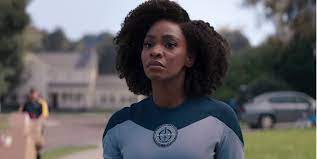 Later on, we see Vision trying to make sense of Westview and who he is. This is a reference to Vision in the comics who spends a majority of his life trying to figure out who or what he is. Especially in Avengers #57 (1963) by Roy Thomas in which Vision joins the Avengers, but not before questioning what his true nature is. 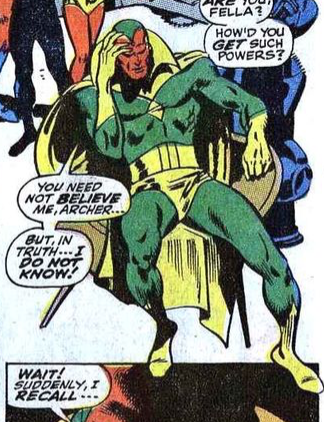 When Monica tries to warn Wanda of the true intentions of Hayward, Wanda attacks her. Monica tries to convince Wanda to stop the Hex so as to not become a villain. Wanda’s reply of, “Maybe I already am,” is a reference to the comics because after House of M (2005) by Brian Michael Bendis, Wanda is seen as a hero by some but also as a villain by others. 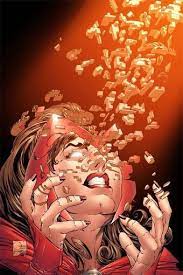 Finally, towards the very end, Agnes is revealed to be Agatha all along. See what I did there? Agatha’s pose when she is cradling the bunny is a reference to her most famous pose in her first appearance, Fantastic Four #94 (1970) by Stan Lee, where she can be seen cradling her cat, Ebony. 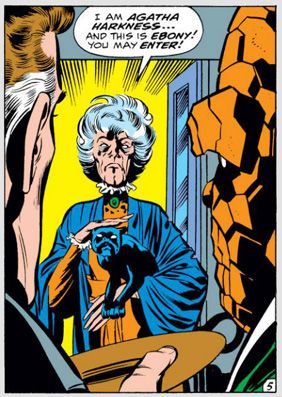