SDSU offers courses specifically on comics and courses that include comics in the broader curriculum. Over the next two years (2022-2024), at least TEN new comics studies classes will be developed! [email protected] is also developing a Comics Studies Certificate Program. For more information about our comics curriculum, contact Dr. Elizabeth Pollard at [email protected].

Courses that include sections on comics

Offered occasionally by Dolores Fisher will include a small section on comics and African American pop culture graphic representation.

Tentative/Under Development (2022): AMIND 235: Indians in Comic Books and Graphic Arts. A course on Indigenous representation in comics may be offered as soon as Fall 2022! Keep an eye on the schedule of classes. Created by professor Desmond Hassing.

Historical and theoretical overview of visual storytelling through a cross-section of works in animated films, comics, live-action, and photography. Created by professor Neil Kendricks.

Tentative/Under Development (2022): ART 215: The Visual Odyssey in Sequential Media. Historical and theoretical overview of visual storytelling through a cross-section of works in animated films, comics, live-action, and photography. Created by professor Neil Kendricks. 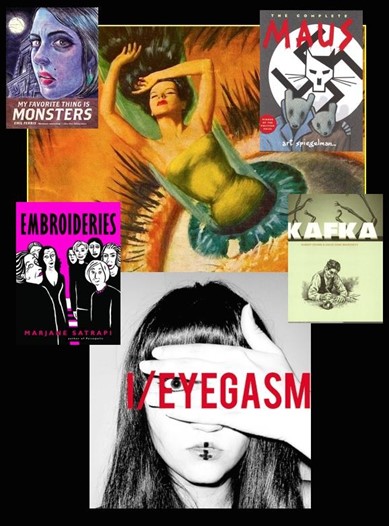 Satisfies the C1 category for GE. Same as HIST 157.

Our class will both study and (even possibly) reinforce our shared 21st century electro-existential experiences—where the mesh of our minds with computer screens, smartphones, and television screens comes to saturate our consciousness. The books and movies and pictures and videos we will experience this term will open our eyes to brave new worlds.  But these works are not without their tricks, not without their surprises, and the fractured souls they flaunt before our eyes will test our intellect, imagination, and, most deeply, our emotions--they may even tattoo our psyche! Works to include artist/authors like Art Spiegelman, Gilbert Hernandez, Emil Ferris, Robert Crumb, Chelsea Cain, Marjane Satrapi and more. Open to all majors and minors with no prior expertise with comics or literature anticipated or expected.

Tentative/Under Development (2022): ENGL 568: Chicanx Comics and Graphic Literature. The course is in the early stages of development by Professor Bill Nericcio. 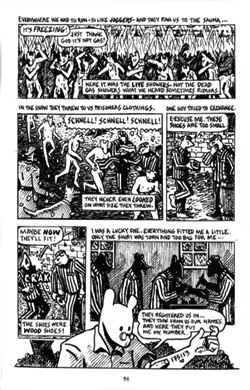 Satisfies the C1 category for GE. Same as ENGL 157. 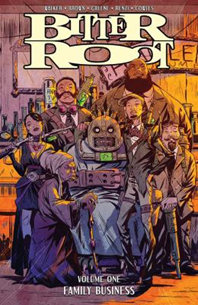 This class will explore selected historical problems, eras, and events through the lens of graphic histories and novels.  Historians and biographers use the comics medium to help readers experience high levels of immersion, empathy, and complexity as they confront the past.  Creators also contribute counterhistories and “histories of the future” that shed light on our common human story.  Our study will roam from Marguerite Abouet’s 1970s West Africa to Tillie Walden’s far-future decrepit space habitats, from Moore and Lloyd’s V outwitting the despots of an imagined dystopian London to John Lewis standing against all-too-real segregation in Selma, Alabama. 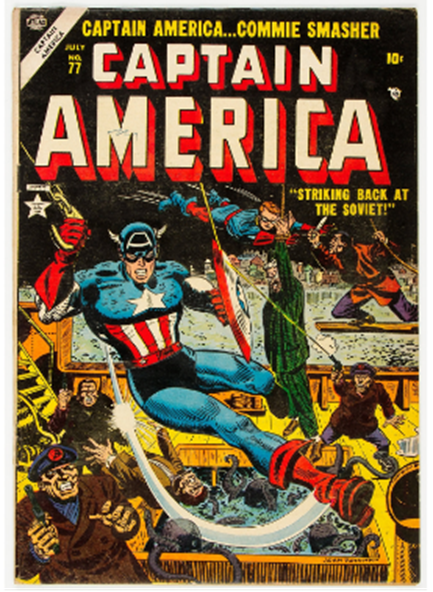 This course examines the Cold War as a political, ideological, cultural, and military contest through the medium of the “comic” as it evolved throughout the post-World War II era. Students will analyze and evaluate how these visual cultural products depicted such themes as the global communist threat, the perils of atomic war, and the moral implications of the Cold War competition, and how these visual arts depicted race, identity, gender, and social justice over time. Though it gives special attention to the American role and experience, both at home and abroad, the course also investigates how other nations influenced Americans’ understanding of the Cold War and how comics served as a cultural force in representing the United States in what many believed was an existential battle between good and evil.

Professor Suzanne Bordelon often includes an assignment and section on comics in her gender and rhetoric courses.

WMNST 360: Women's Sexuality and the Body